Sealy, Texas (December 18, 2018) — Hennessey Special Vehicles, builders of the famed Venom GT and the upcoming Venom F5, is proud to announce it has hired the legendary John Heinricy as the full-time chief engineer for the Venom F5 program.

Heinricy has been a consultant on the program since its inception and previously consulted on Hennessey’s Venom GT program, working hand in hand with Hennessey on chassis, suspension and vehicle dynamics for the vehicle, in addition to high-speed aerodynamic testing, which led to its Guinness World Record for the fastest road legal car from 0–186 mph. Heinricy has been a consultant and test driver for Hennessey since 2010. He is now a full-time member of the Hennessey team focused on development, testing and production of the Venom F5 including its target top speed of 300 mph.

In addition to being an American legend in the motorsports and automotive industries, Heinricy spent 38 years as an engineer and executive at General Motors. He retired as the head of GM Performance Division and is also well known for being a very successful race car driver, including 15 SCCA national championships. In fact, John has more than 1,000 laps at the Nurburgring under his belt as well as being the first person to complete a sub-8-minute lap of the Nordschliefe in a production 4-door sedan. All of this has led to Heinricy earning the nickname “Heinrocket.”

“We are absolutely thrilled to have John Heinricy leading our engineering team on our Venom F5 program,” said John Hennessey. “His experience as an automotive engineer / OEM executive and racer / test driver make him uniquely qualified to be our chief engineer and to ultimately break the 300 mph barrier.” 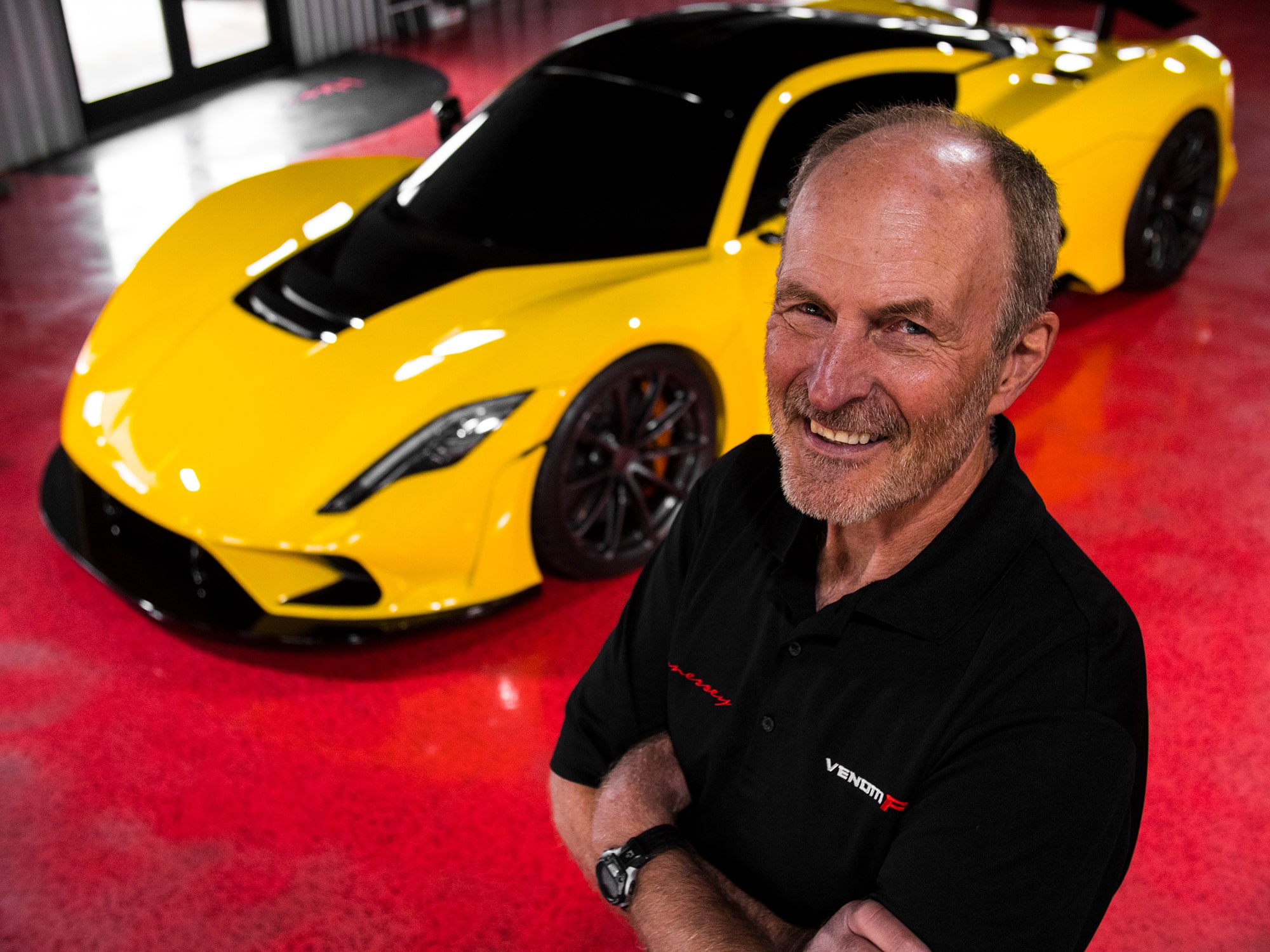 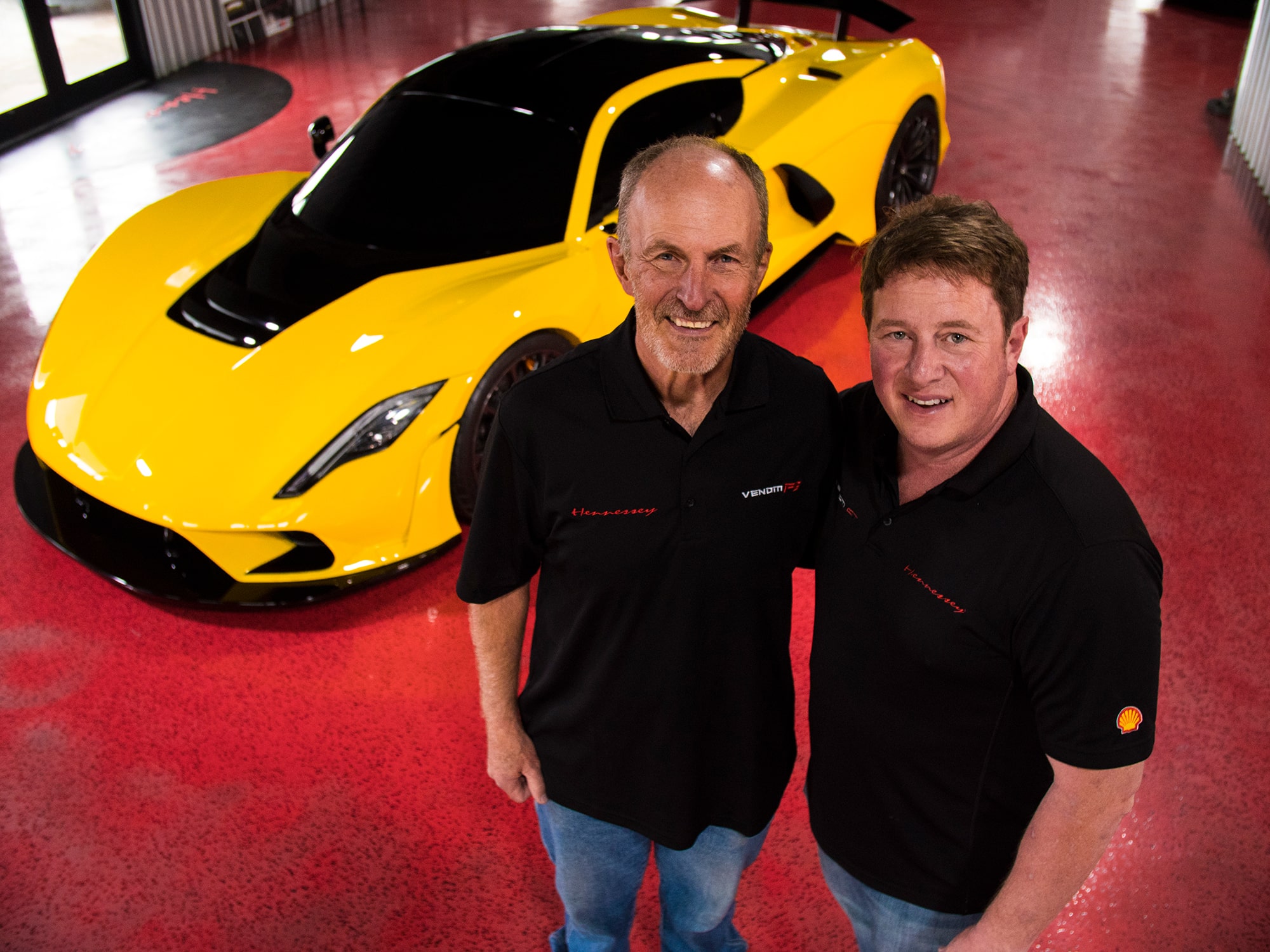 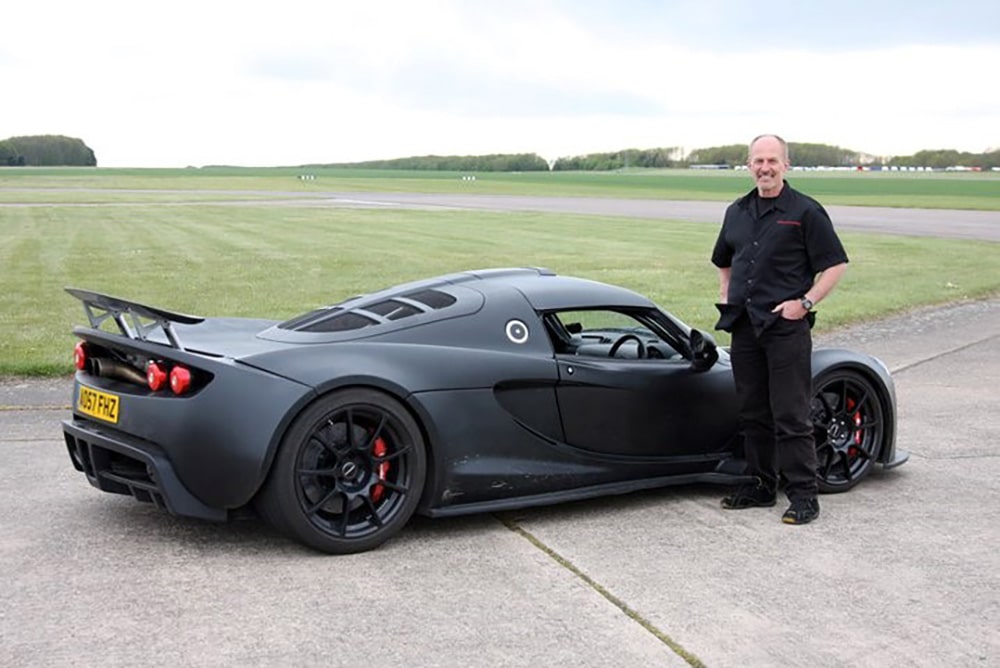