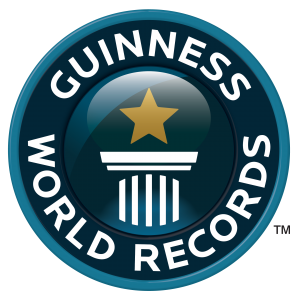 On January 10, 2013 John Kiewicz drove the Hennessey Venom GT to a new Guinness WORLD RECORD for a two-seat hypercar from 0 – 300 km/h in 13.63 seconds at Ellington Airport in Houston, Texas, USA.

“We are especially grateful to the City of Houston and the staff at Ellington Airport for allowing to conduct this World Record attempt on their perfectly paved 8,000 ft. runway,” said Hennessey Performance CEO Don Goldman.