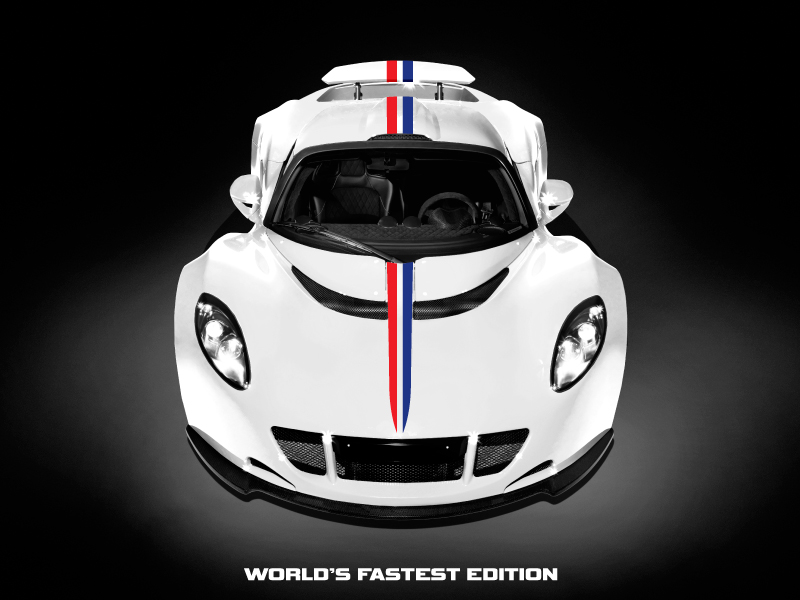 “We’re thrilled about what we achieved at Cape Canaveral with the Venom GT,” said Hennessy CEO Don Goldman, “and now the World’s Fastest Edition is a living, breathing celebration of that record achievement.” 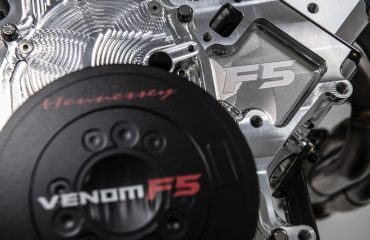 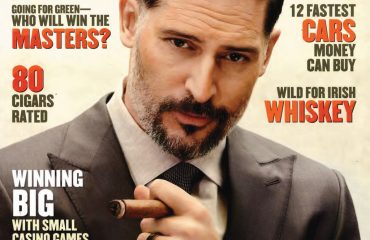